Depression is not a transient state of low mood. It is a mental state where overall mental function deteriorates
that involves negative thought process, lack of motivation or interest, sudden changes in behavior and sleep,
reduced physical activity, and many more.
If these symptoms appear on a daily basis, then it is considered as depression.
It is known that depression is related to neurotransmitters deficiency such as serotonin, dopamine, and
norepinephrine.
These deficiencies have different effects on the brain activity, which is reflected on EEG.
According to previous QEEG studies, depression is mainly classified into three types. It is reported that
‘slowing brainwaves’ are commonly observed in depression patients, and it indicates that brain activity has been
degraded.

This phenomenon of ‘slowing brainwaves’ is again classified into three patterns. 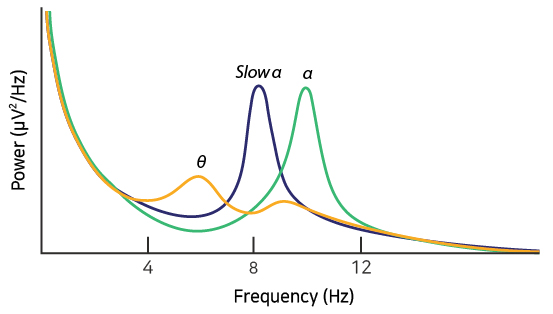 It can be interpreted that each of them is observed in deficiency of serotonin, dopamine, and norepinephrine.
Measuring QEEG in advance for depression can increase the treatment success rate, by determining what
pattern(or phenotype) that QEEG has and prescribing individualized drugs with a mechanism in accordance with
the their corresponding QEEG.

Participant information
– Age: 47 / Female / Diagnosed with depression + (Schizophrenia)
– Severe depressed mood accompanied by muscle atrophy due to the long bedridden period.
– Through tDCS treatment (2months), depression was improved noticeably, and it became possible for the patient
to exercise such as walking by herself, recovering from being bedridden. 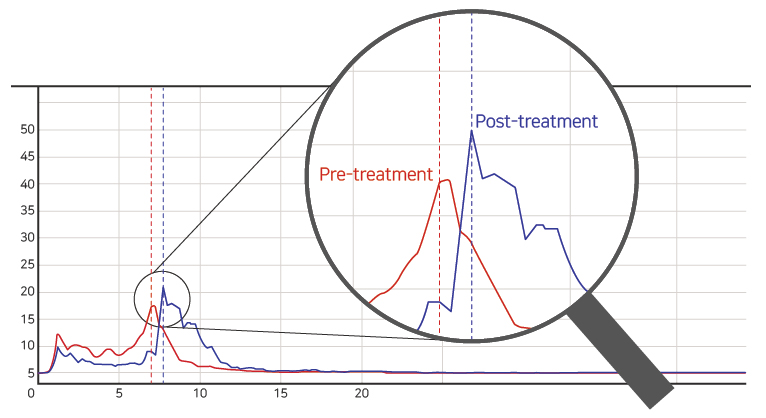 Compared to the pre-treatment results, slow-waves such as Delta power and Theta power have
increased in the post-treatment results. Through Alpha frequency in the Occipital lobe increasing from
7 Hz to 7.75Hz, the tendency to recover to the normal range is shown.

Compared to the pre-treatment, slow-wave has decreased after the clinical treatment.